The Maserati GranTurismo was introduced in 2007 a replacement for the Coupe, which in turn was the first grand tourer developed under Ferrari ownership. Offered in both coupe and convertible body styles, the GranTurismo was designed by Pininfarina and launched with two V-8 engines co-developed with Ferrari. A 4.2-liter V-8 powered the base model, while a bigger, 4.7-liter V-8 was offered in the S, MC Stradale, and Sport models. Although it was believed that the GranTurismo would be replaced altogether in in 2018, Maserati launched a new update in 2017.

Essentially a facelift, the 2018-model-year upgrade brings revised aerodynamics on the outside and new technology on the inside. The Italians also changed the drivetrain lineup, ditching the 4.2-liter V-8 as well as the MC Stradale model. From now on, the GranTurismo is available in only two trim levels, the Sport and the MC. Unfortunately, output remains unchanged, which means that the grand tourer might not be around for too long. Find out what’s new in the review below.

The big news here is that the base GranTurismo model, powered by the 4.2-liter V-8, has been discontinued. Maserati also pulled the plug on the MC Stradale, replaced by the simpler “MC” badge. Both the Sport and the MC draw their juice from the familiar 4.7-liter V-8 co-developed with Ferrari. Featuring a wet sump and a cross-plane crankshaft, the V-8 delivers the same 454 horsepower and 384 pound-feet of torque as in the outgoing model. Both versions use a six-speed ZF automatic gearbox, with no option for a manual. Performance is likely to be unchanged, so expect the Sport to hit 60 mph in 4.6 seconds, while the MC likely needs 4.4 ticks.

Continue reading to learn more about the 2018 Maserati GranTurismo. 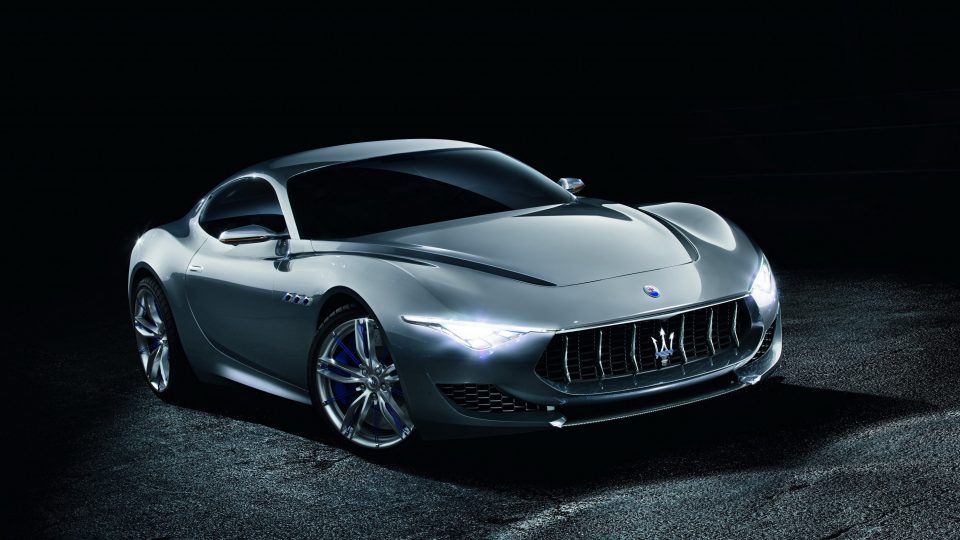