Are you ready for it? - Bugatti Divo - Ultimate Car Rentals Australia

Bugatti has a track-focused hypercar coming. It’s called the Divo, and we’ll see it for the first time on August 24 at the The Quail, A Motorsports Gathering in Monterey, California.

A new teaser photo was uploaded to Bugatti’s Facebook page on Friday and reveals the Divo will feature dramatically different bodywork to the Chiron on which it is based. An earlier teaser video embedded above gives us a taste of the car’s exhaust note as well as the taillights, which look to have adopted a similar design to Aston Martin’s Vulcan track car, where the light clusters are made of multiple individual LEDs sticking out like pinheads.

Bugatti drew the Divo name from Albert Divo, the French racing driver who won Sicily’s Targa Florio mountain race twice for Bugatti. The race was one were agility and handling were vital, and this hints at what we can expect for the new Divo. 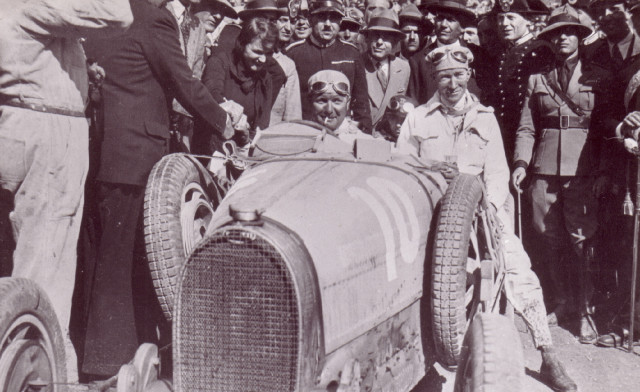 Although the Divo is based on the Chiron, Bugatti is calling it a separate car. Its arrival is meant to mark Bugatti’s return to coachbuilding, where an existing car’s running gear receives a new and distinct body to go on top. In its early life, the French brand had considerable success with bodies designed in-house under the leadership of Jean Bugatti and installed on existing chassis.

In the case of the Divo, Bugatti is targeting ultra-wealthy track enthusiasts. Rather than attempting to make the Chiron achieve even higher speeds, the Divo has been made lighter and more agile and its body designed to produce higher downforce. Bugatti says owners can expect higher g-forces and significantly better handling properties compared to a Chiron.

The Divo looks to sit even lower than the Chiron, and it sports a massive rear wing and what appears to be a central stabilizing fin. The character line running between the wheels on the flanks of the car is also very different to what’s use on the Chiron. 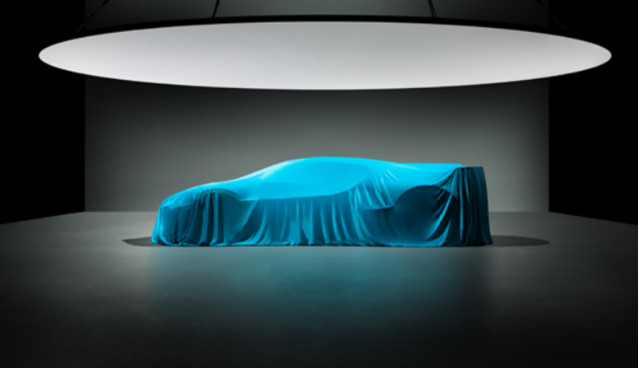 “Happiness is not around the corner. It is the corner. The Divo is made for corners,” Bugatti boss Stephan Winkelmann said in a statement. “With this project, the Bugatti team has an opportunity to interpret the brand DNA in terms of agile, nimble handling in a significantly more performance-oriented way.”

Bugatti will build 40 examples of the Divo, each priced from a staggering $5.8 million. And depending on how they sell, expect more coachbuilt Bugattis to be introduced down the line.

The Quail, A Motorsports Gathering is one of the main events of Monterey Car Week, which started Saturday and runs until August 26, when the festivities conclude with the prestigious Pebble Beach Concours d’Elegance. For our complete coverage, head to our dedicated hub.