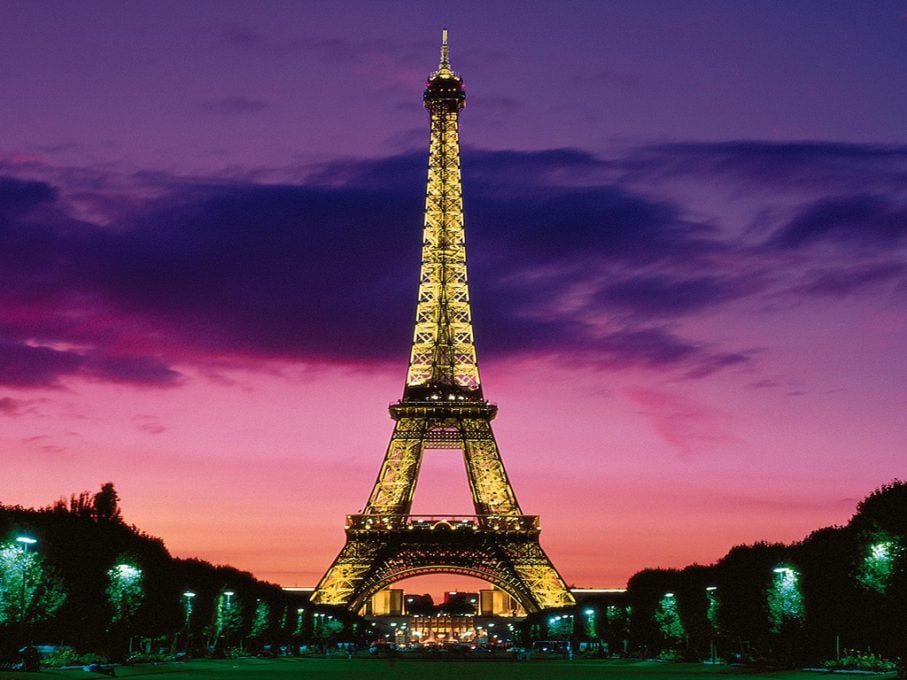 France will ban the sale of petrol and diesel cars from 2040, the government of recently elected French president Emmanuel Macron has announced.

Launching the French government’s plan to meet its obligations under the Paris climate treaty, Nicolas Hulot, France’s ecology minister, said, “We are announcing an end to the sale of petrol and diesel cars by 2040”.

Hulot described the decision a “revolution” and a commitment by the country to show “leadership in climate change”. The minister also noted pollution is a “public health issue”, although he acknowledged the transition would be “tough” for automakers.

In a dig at the Trump administration, which withdrew the USA from the Paris climate agreement, the ministry launched the new climate plan with the hashtag “#MakeOurPlanetGreatAgain”.

According to a report by the International Council on Clean Transport, just 0.6 per cent of all car sales in the EU during 2016 were EVs, with plug-in hybrids accounting for 0.7 per cent, and 1.9 per cent being regular hybrids.

France is a little ahead of the curve, with pure electric vehicles making up 1.1 per cent of 2016’s sales. Thanks to its generous incentives Norway leads the way, with EVs totalling 15.7 per cent of all cars sold there. In the Nordic country, 13.4 per cent of 2016’s car sales were of plug-in hybrids, and 11.3 per cent were of hybrids.

As part of France’s new climate plan, France will strive to be carbon neutral by 2050, with hydrocarbon production scheduled to end in 2040. It should be noted France currently imports most of its coal, gas and oil, and relies primarily on nuclear fission for its power grid.

To help ween the automotive market off fossil fuels, the country will keep on raising the price of carbon.

The pricing advantage held by diesel vehicles will also be wound back, with taxation changes aimed at equalising the price of petrol and diesel to come fully into effect by 2022.

Last year, 52 per cent of cars sold in France had a diesel engine, while 44 per cent were powered solely by a petrol motor.

This latest announcement comes a day after Volvo said that all of its new vehicles from 2019 onwards would be available only with pure electric, plug-in hybrid or mile hybrid drivetrains.

Last year, Paris’ mayor vowed to tackle the city’s pollution problems, and pledged to ban diesel cars from the metropolis’ streets by 2025.