A 5,000 horsepower from a quad-turbocharged V-16 engine Devel Sixteen model, could appear at the Dubai Motor Show

The name of the game here is power-to-weight ratio. That’s how you can have one car out perform another.

As you climb to higher and higher speeds, you’re going to need more and more power. That’s why a car like the Bugatti Chiron packs a W-16 engine producing 1,480 horsepower. It needs that tremendous power to push the nose of the car past the 200 mph mark and onward. How then did it recently get bested by the less powerful Koenigsegg Agera RS?

Bugatti was mighty proud of its 41.96-second run from 0-400 kph and back to zero. That joy didn’t last long though as Koenigsegg went out and did the deed in 36.44 seconds. Jason Fenske from Engineering Explained is here to break down how this happened using math and science.

First off, the Koenigsegg Agera RS is no slouch in the power department. In fact, the car used by Koenigsegg for its run is packing a more powerful engine than the standard Agera. This one boasts the one-megawatt powerplant you’d find in the One:1. That means it’s producing roughly 1,360 hp. Additionally, the Agera RS has a healthy weight advantage over the Chiron.

The Chiron tips the scales at a very hefty 4,400 pounds. Meanwhile, the Agera RS weighs just 3,075 pounds. That’s a huge difference and the main one that accounts for the favorable outcome for the Koenigsegg camp. Other factors certainly come into play, and Jason does a good job of breaking down the numbers. In fact, he also dives into the actual g forces being created during the different stages of each cars respective runs.

Koenigsegg, even with a car that was seeing serious wheel slip off the line, was able to best the Chiron. As the Bugatti was running out of steam, the Agera RS was accelerating harder. It was also able to clamp on the brakes in a shorter distance. That all adds up to a win for Koenigsegg. 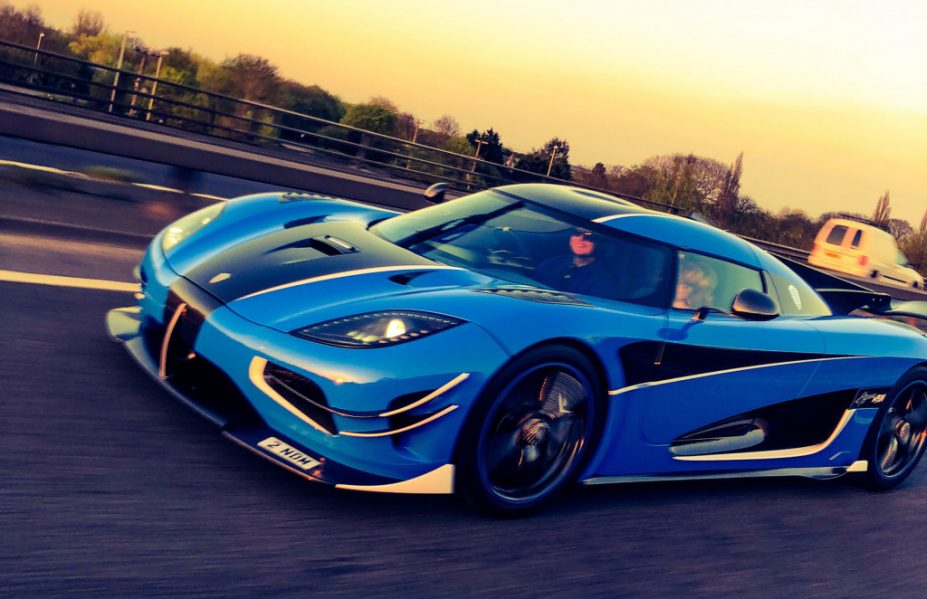