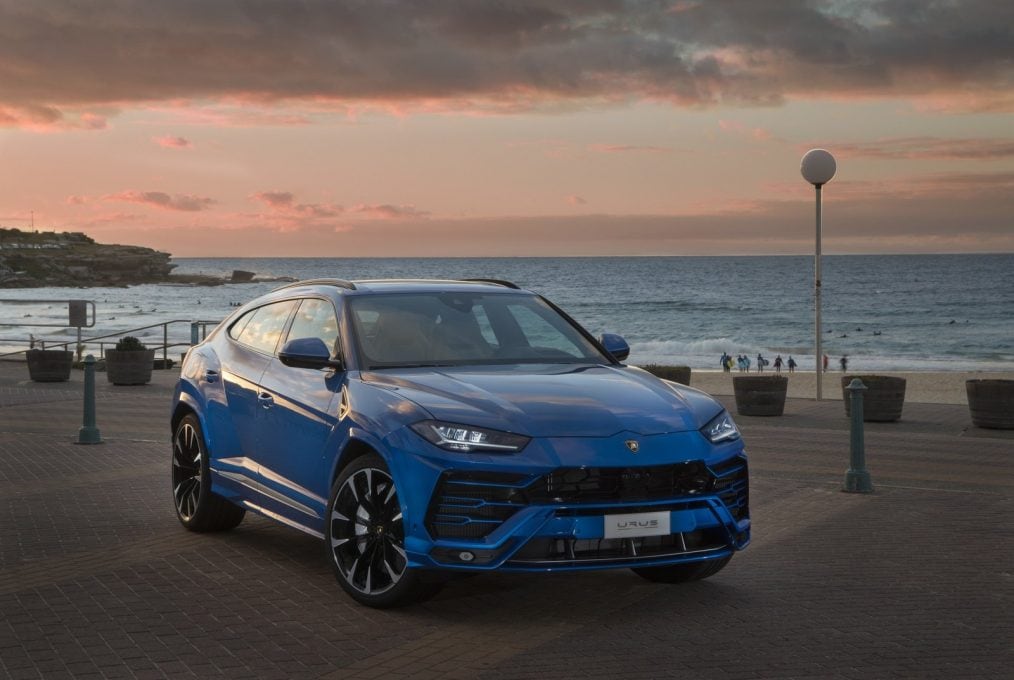 The Lamborghini Urus is such a big deal for Lamborghini that a world debut isn’t enough for the SUV. The Urus made its official debut at Lamborghini’s headquarters in Sant’Agata Bolognese, Italy last December, and over the next four months, Lambo took its latest pride and joy on a 114-city world tour, putting it in front of over 8,500 people, including celebrities, journalists, and most importantly, prospective customers.

It’s unclear how many countries Lambo went to, but 114 cities is a pretty staggering number.

If this doesn’t paint a clear picture of the importance of the Urus to Lamborghini, I don’t know what will. The Urus is arguably the most important model Lamborghini has built in recent memory. It’s set to become the anchor that Lamborgini needs to increase its sales volume to 10,000 units per year. That’s a staggering number considering that Lambo just achieved record sales in 2017 when it moved 3,815 units. If the Urus lives up to the hype, it could single-handedly destroy that record sales number by itself.

That’s the big reason Lamborghini spent all this time and money taking the Urus to all corners of the world. It’s unclear how many countries Lambo went to, but 114 cities is a pretty staggering number. The Italian automaker held presentation events in all of those places, specifically in exclusive locations and Lamborghini dealerships.

Given the scope of the tour, it’s important for the Urus to live up to the hype. Fortunately, Lamborghini developed it to exceed its own expectations. The Urus looks like a proper Lamborghini. It’s styled aggressively, has a good amount of carbon fiber, and features a 4.0-liter, biturbo, V-8 that produces 650 horsepower and 627 pound-feet of torque. Those numbers translate to a 0-to-62-mph acceleration time of just 3.6 seconds when using launch control, while top speed sits at a healthy 186 mph.

It’s styled aggressively, has a good amount of carbon fiber, and features a 4.0-liter, biturbo, V-8 that produces 650 horsepower and 627 pound-feet of torque

It’s not a stretch to consider the Urus as one of the fastest and most powerful SUVs in the world. Combine these credentials with the appeal of a Lamborghini SUV, and it’s easy to see why the Urus is already tipped to become the brand’s most popular and best-selling model, one that’s deserving of a 114-city promotional world tour. 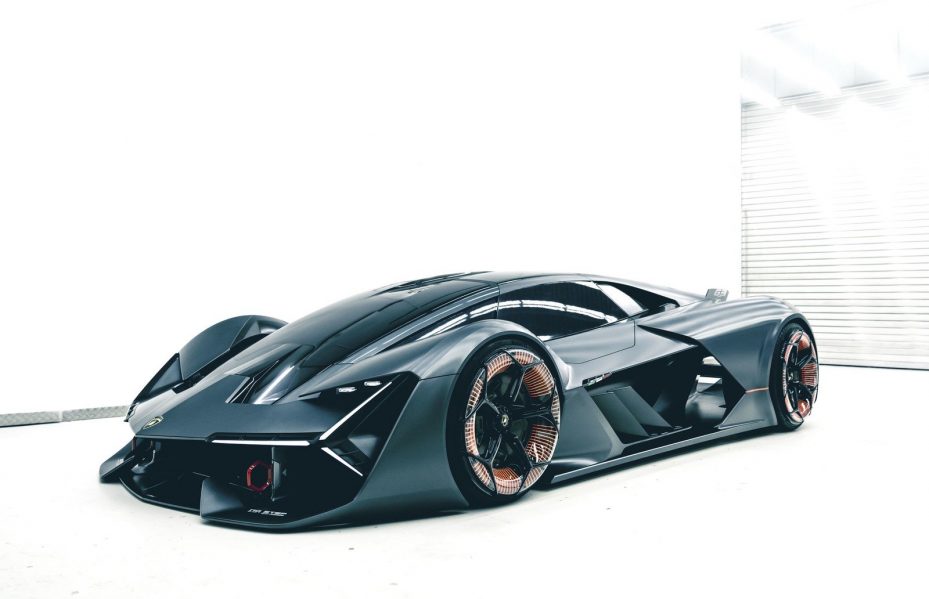