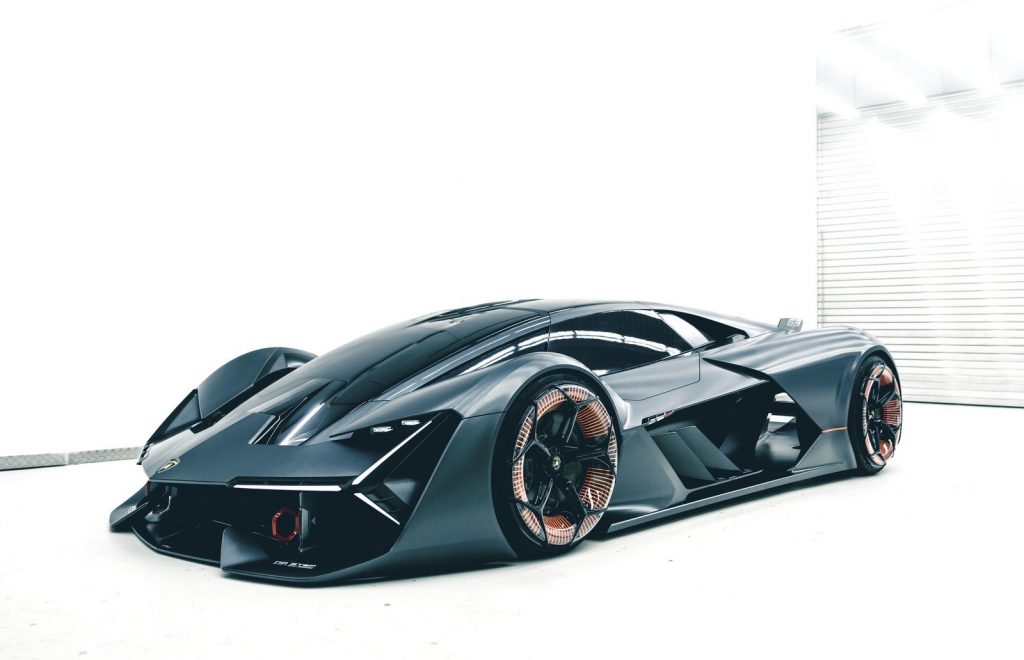 Lamborghini is in the process of cooking up a new one-off vehicle, codenamed the LB48H. The project is said to be far along in the development that a prototype was showcased at a private event in Italy a few weeks ago. The supercar is expected to carry a hybrid powertrain and will be launched sometime in 2020. If this car turns into what we think it is, this could be Lamborghini’s first venture into the world of hypercars.

This is not a drill, folks. Lamborgini’s new one-off supercar could be more than what we’re already thinking it is. We still don’t know a lot about it, but a report from The Supercar Blog paints a picture of what we can expect out of this model. According to the report, the LB48H will carry design stylings from the Terzo Millennio Concept that Lamborghini revealed back in November 2017.

For those who don’t remember, the Terzo Millennio was a concept created by Lamborghini and some smart folks from the Massachusetts Institute of Technology. It was intended to showcase the future of Lamborghini, hence the name Terzo Millennio, which translates to “third millennium.” But now, it appears that Lamborghini’s plans for the concept will manifest themselves a lot sooner than we expected. If it does arrive soon, it would become the latest in a long line of limited-run units that Lamborghini has released in recent years. In the last few years alone, we’ve already been treated to the Sesto Elemento, the Veneno, and the Centenario. By the looks of things, the LB48H is going to make those creations look tame by comparison.

The other revelatory element tied to the LB48H is the hybrid powertrain that is expected to come in it. There are no details on the exact configuration of this powertrain, but it isn’t surprising that Lamborghini’s going down the same road that so many of its rivals, including Ferrari, McLaren, and Porsche, have already traveled on. Even Lambo’s research and development boss, Maurizio Reggiani, hinted last year that a one-off hypercar could be in the company’s near future.

That’s the extent of what we know about LB48H, but you can be sure that more details will arrive at some point in the near future. Lamborghini’s goal, it seems, is to build 63 units of the LB48H. Production will reportedly start by the end of 2018 with deliveries expected to come sometime in the second half of 2019. As far as the price goes, expect it to carry tag amounting to around $2.5 million.
Source: topspeed.com 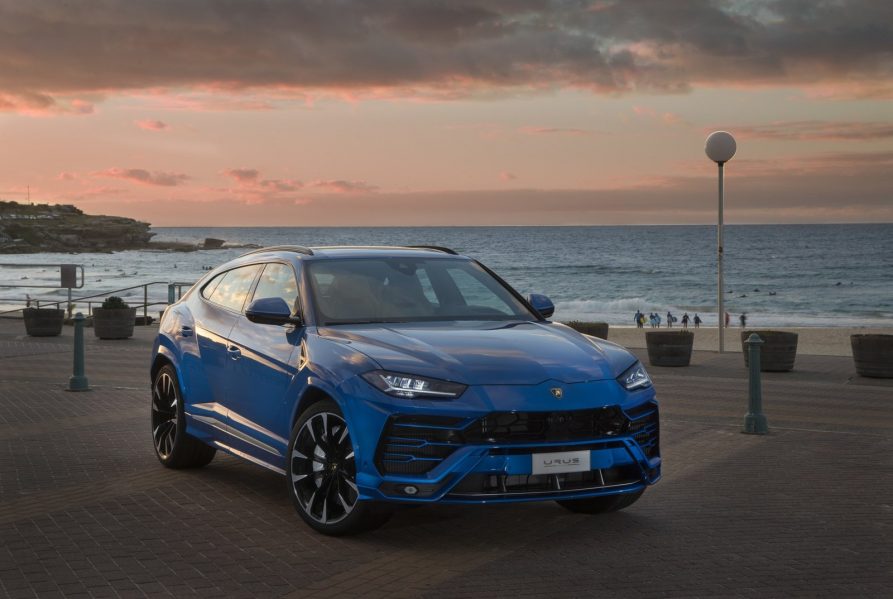