The McLaren F1 is on the list of all-time great vehicles, and it’s positioned somewhere near the very top of that list. It set a top speed record that lasted from 1998 all the way through 2005, until the Bugatti Veyron came along to set a new standard. While the Veyron is technically amazing, the rarity of the F1 still sets enthusiasts’ hearts ablaze. McLaren produced just 106 examples, and the one you see here is one of the rarest on the planet.

This particular car wears something called the High Downforce Package. It has elements that you’d find on the racing-spec versions of the McLaren F1, but they’re fitted here to a road car. They include a carbon fiber front chin spoiler, a big rear wing, upgraded suspension, and larger wheels.

Additionally, the engine has been upgraded to the LM-Spec mill. That means it’s now putting out nearly 700 horsepower.

The owner, New Zealander Andrew Bagnall, describes the changes to this car as bringing it from a comfortable road car to a “taut, quasi-racing machine for the road.”

Even though it’s one of the most exclusive cars on the planet, Bagnall drives it at least once per month, and he even gets it to the track from time to time to exercise its legs. He owns a P1 outfitted in a similar spec, but states that this F1 is the car that remains close to his heart.

That’s for good reason, too, considering that McLaren only ever fitted this package to two of its cars. So this rare beast is one of the rarest of its kind. 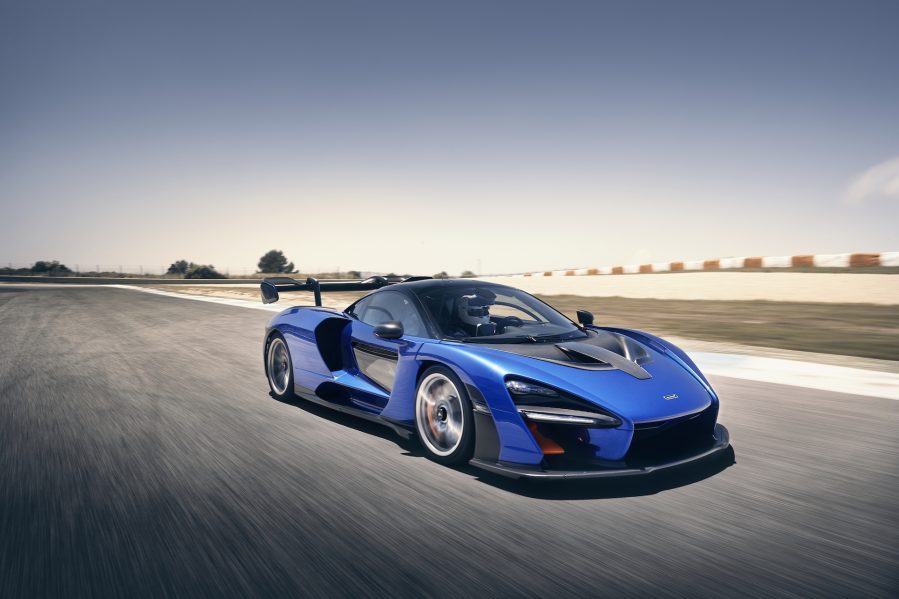 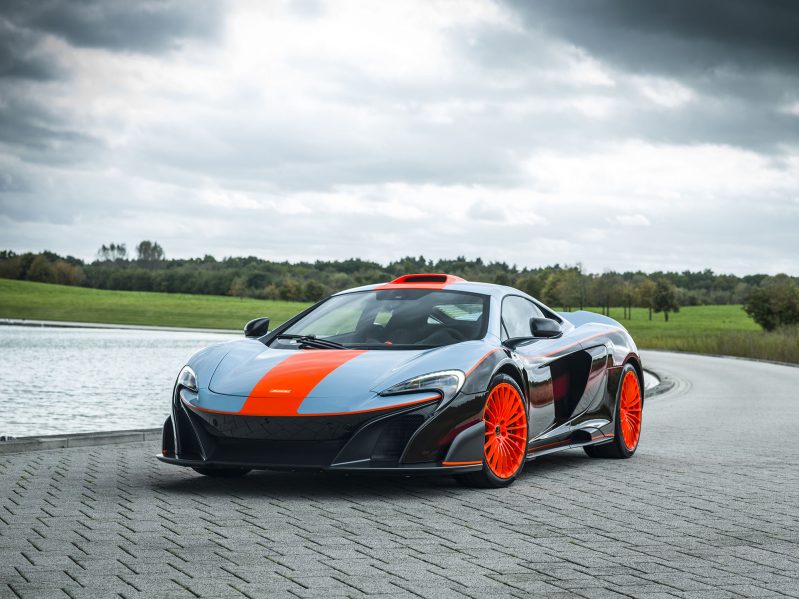 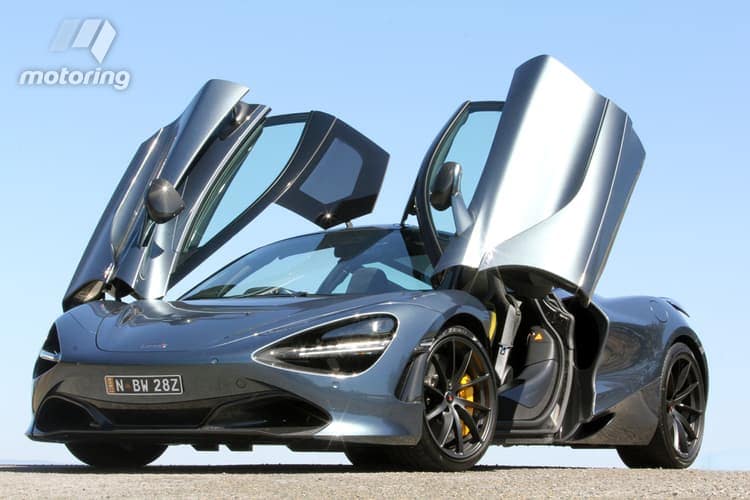