You might assume that driving conditions in our country are different to those around the world, and you’d be right – but you might not have thought about exactly what is different and, more importantly, how that impacts what happens on the road.

Mercedes-Benz is spending a lot of time considering and testing exactly that though, in a concerted effort to make its autonomous driving technology as safe and as capable as possible.

Jochen Haab, Manager Validation and Communication of Driver Assistance Systems, spoke to CarAdvice ahead of the Melbourne Grand Prix about the Mercedes-AMG E43 that is being used locally to assess a whole range of unique driving conditions.

“The car is owned by Mercedes-Benz Australia and should be here at least until the S-Class is launched,” Haab told us. “It will probably be retained for around six months, and hopefully up to 12 months.”

Haab went on to explain that the local Australia testing is a pilot program and the first time the brand has done it in such a remote location. “Remote for us, anyway,” he added.

“We need to find out how we can deal with all of the various situations that affect normal people, normal drivers, not things that happen on a test track,” Haab said.

“We have engineers out here, but not from Germany, and it is crucial that we get everyday data. Just based on statistics, we will run into forward-collision situations, roads that the satellite navigation doesn’t recognise, as well as lights and signs that the system doesn’t recognise.”

In terms of kilometres, Mercedes-Benz would like the test vehicle to cover four-figure numbers, every week. “We’d like 50,000-100,000km over the year, and we will also be doing testing outside of Melbourne and Victoria,” Haab said.

So, what’s unique about Australia, and driving here, specifically? “Well one great example, just from Melbourne, is the hook turn,” Haab said. “I haven’t seen that anywhere else in the world, certainly not in Europe. Also, we need to make sure the system can understand that and work with it.”

If you’ve travelled overseas and spent any time behind the wheel, you’ll also know that our signage is different to what drivers encounter in Europe.

“The signage here is certainly different,” Haab said. “We have LED signs, but they don’t flash in Germany the same way they do here. That’s certainly a challenge to make the car understand that.”

“The road conditions, too. If you drive down to the Great Ocean Road, it’s windy, there’s a lot of sand, sometimes there is no line at the outside edge of the road, there’s loose gravel at the edges of the road, and areas where this is no outside line but only a guard rail.”

The other factor engineers need to take into account is the fact we drive on the opposite side of the road here. It sounds simple, but there’s a bit more to it than that.

“Right-hand-drive cars are different for us, obviously,” Haab said. “In addition to that, many of the roads are narrower than what we are used to in Germany.”

Beyond that, the engineers need to take into account the different types of vehicles that are unique to Australia, especially in more remote areas. “We are very open to all that different road behaviour,” Haab said.

“Road trains, for example. They are huge and they swerve in the wind, so we need to monitor how the car will react to that. Will it swerve? Will it brake? Will it react like it would for a lane-change incident? School zones are another area. It is absolutely critical that we get that right, obviously.”

Central to the Mercedes-Benz technology though, is assessing as broad an array of everyday drivers as it can.

“It is crucial to look into the diversity of people, the way they drive, the road conditions, all of those measurements,” Haab said. “Everything we get before we launch a car, in terms of data, we can add into the software. There is no 100 per cent, obviously. We say that as engineers, but we can get very close.” 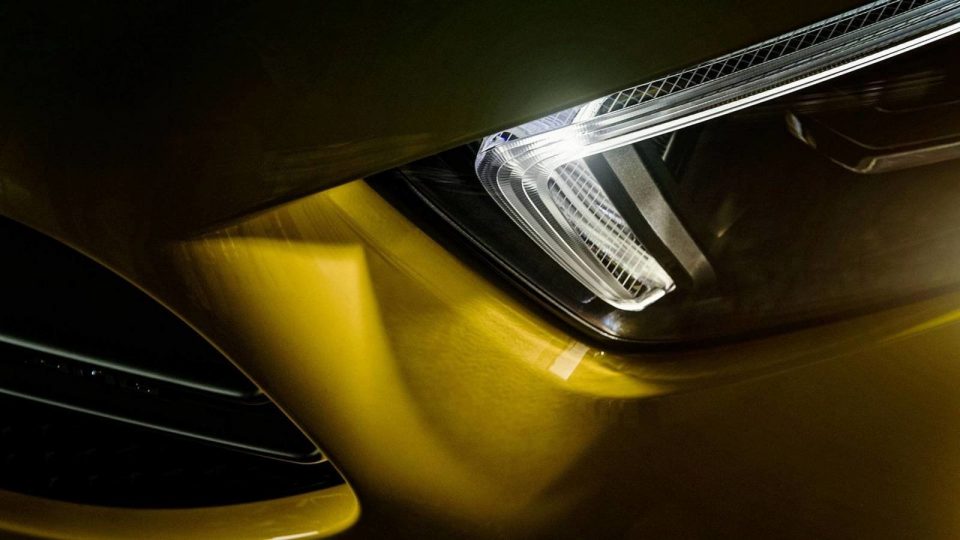 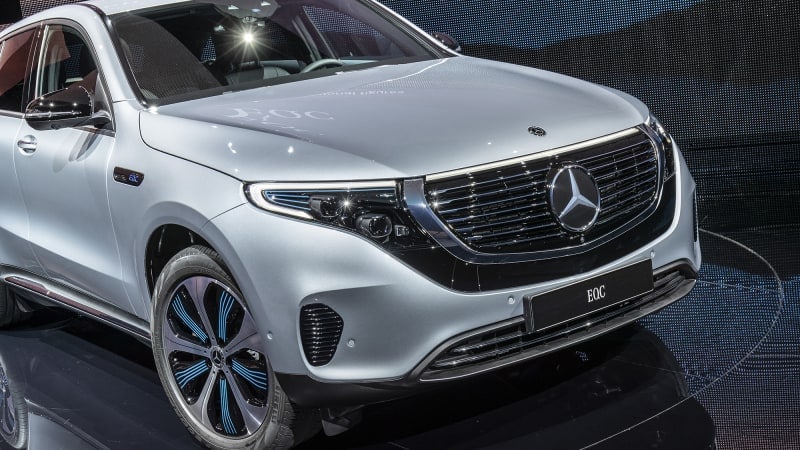