Tesla has pulled an old school ‘surprise reveal’, wheeling out a second iteration of the Roadster that originally made the company’s name.

Clearly Tesla and its charismatic founder Elon Musk enjoy creating distractive (or disruptive?) shock and awe, and especially so when the company is striving to get Model 3 production running at an ideal rate, and make money.

The Roadster concept – which, you can’t really deny, is absolutely gorgeous – is being pitched as the fastest production car ever made.

It’s a four-seater, has a detachable roof, and all-wheel drive.

Musk calls the car a “smackdown” on an auto industry that relies on internal combustion. He claims the base model will pull 0-96km/h in 1.9 seconds, which, given the insane pace of the massive Model S P100d (2.5s), is believable.

We understand that the concept has a 200kWh battery pack and a 1000km-ish range per charge. There’s claimed ‘wheel torque’ of 10,000Nm. There’s the skateboard platform with batteries, plus three motors – one at the front and two at the rear, giving precise torque vectoring and all-wheel drive.

TechCrunch reports that Tesla was also giving rides to anyone at the reveal event who put down a $50,000 deposit on a purchase for when it’s available – without knowing the full price. People were apparently ponying up. 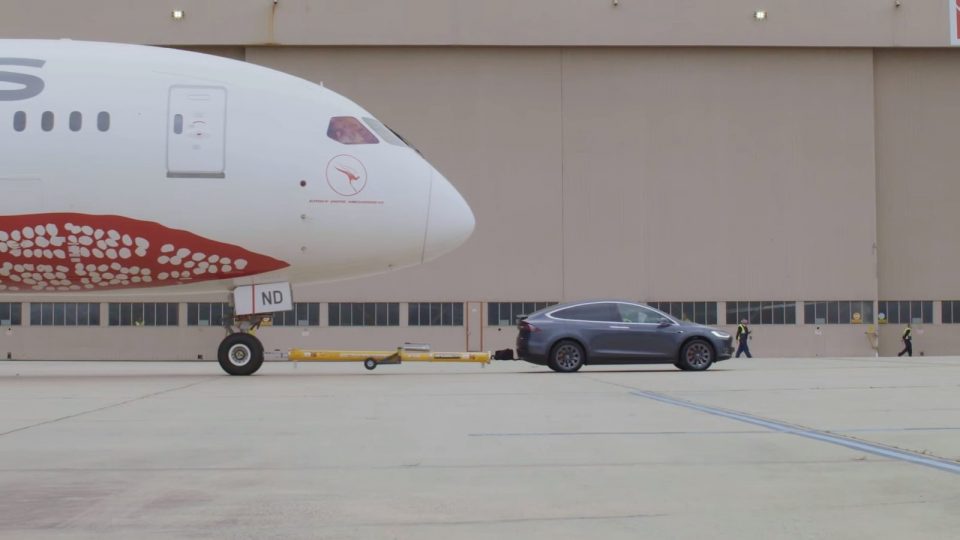 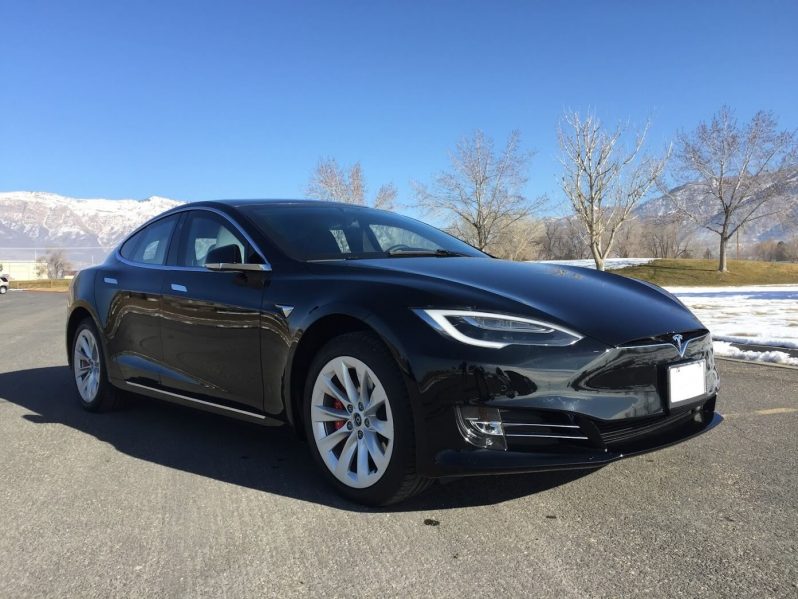