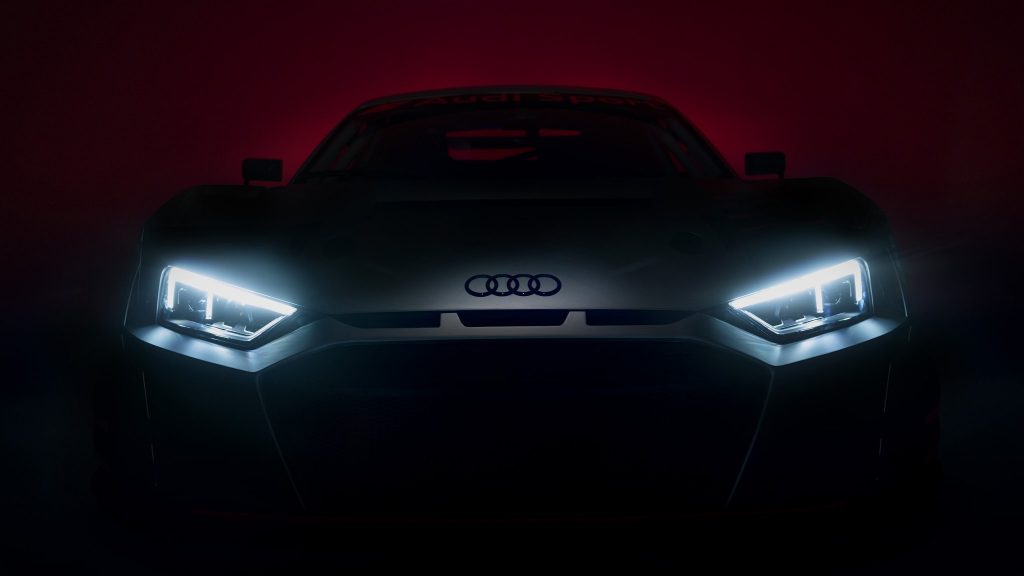 Audi Sport has published a quick teaser video of what we believe to be the refreshed R8 supercar, ahead of its full reveal at the Paris motor show later this week.

Posted to the performance arm’s Twitter feed, the 10-second clip is captioned: “Ready to let loose with our new beauty in Paris on October 2nd. #ParisMotorShow #MondialAuto #LeagueofPerformance”.

From what we can see here, the updated R8 will get a larger front grille and three horizontal slots between the headlights – which not only echoes the design elements on the new A1 hatchback, but also the original Audi Quattro.

Recent images of development prototypes lead us to believe that the new R8 will get relatively minor revisions to the front and rear, with more angular intakes and new bumpers. The rear will also get a grille-like insert between the tail-lights.

The coupe prototypes we’ve seen have also been sporting a larger fixed rear wing than the V10 Plus variant currently on sale, along with much larger circular tailpipes that hark back to the first-generation R8 V10.

These design elements have led some to speculate that the new supercar will get a more focused R8 GT variant like the previous-gen model – though all this is speculation at this stage.

Changes are expected to be made to the powertrain, too, with overseas reports claiming the updated R8’s 5.2-litre naturally-aspirated V10 could develop somewhere between 650 and 670 horsepower (485-500kW) in its most potent form.

However, our guess is at most the R8 will opt for the 470kW/600Nm tune from the related Lamborghini Huracan Performante. Currently, the most powerful R8 variant – the V10 Plus – makes 449kW of power and 560Nm.

We learned last week that the facelifted R8 could spawn another ‘RWS’ rear-wheel drive version based on the success of the limited-edition model launched earlier this year, which was capped at 999 units globally.

In addition to the aforementioned design and powertrain upgrades, we should see the updated R8 offer Audi’s most up-to-date infotainment systems given its flagship status, though we wouldn’t expect to see the marque’s full suite of driver-assistance systems as per its passenger car models. 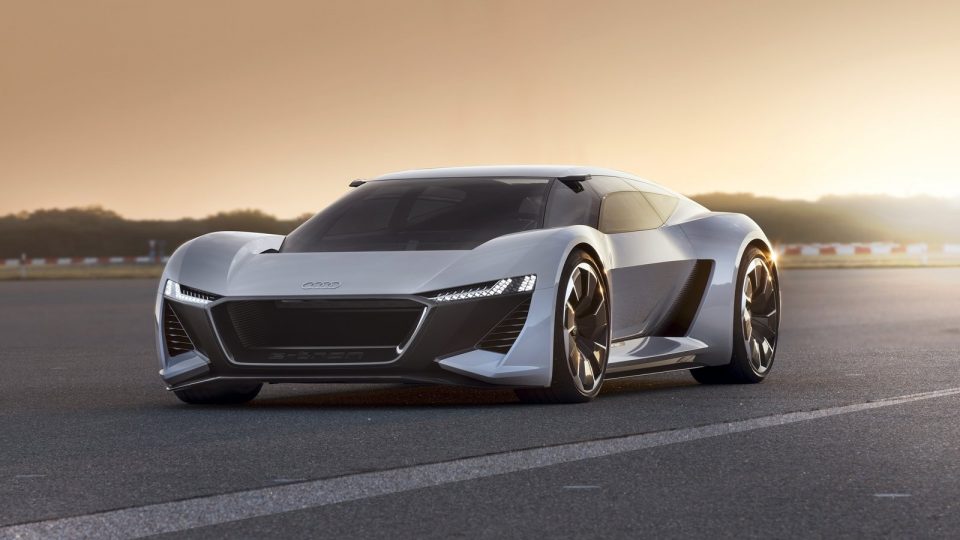